To say that a lot has happened from the past couple of weeks would be an understatement. Aside from work duties and some social responsibilities, this year would seem to be a busy year. It also finally rained in San Francisco. That meant I could have my bubble baths again! Well, maybe not . . . yet. And the social event of the season came and went. Mercedes Benz New York Fashion Week. I was just glad that it didn't snow (heavily) when I was there. But only braved the streets with my Prada shoes my last day there, other days I went with my Hunter snow boots.

In terms of the shows I think Public School, Rochambeau, and Robert Geller topped my list. Although the stunning operatic presentation of Moncler Grenoble was a must see.

That weekend, I also signed my "adieu" paperworks. An end to a chapter of that part of my life. It was bittersweet (and expensive) but nonetheless necessary.

Time for this post to be wrapped up. Menswear tradeshows (Project, Capsule, Liberty, and Mrket) happening in the Sin City, Las Vegas this weekend! Here we go!

Not a whole lot of fashion in here but I do love the colors. 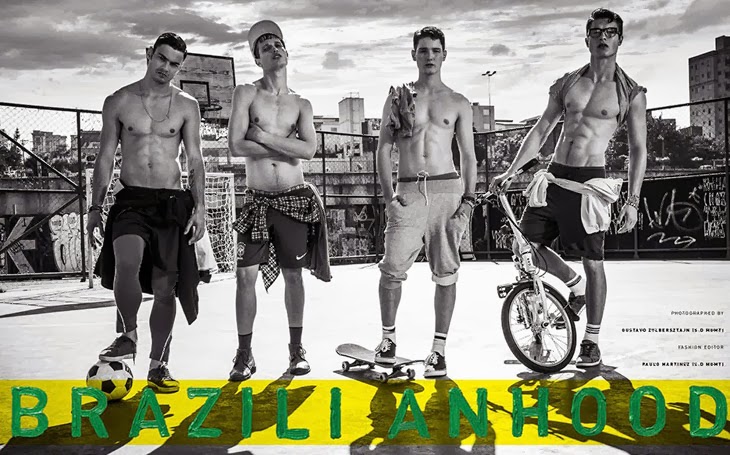 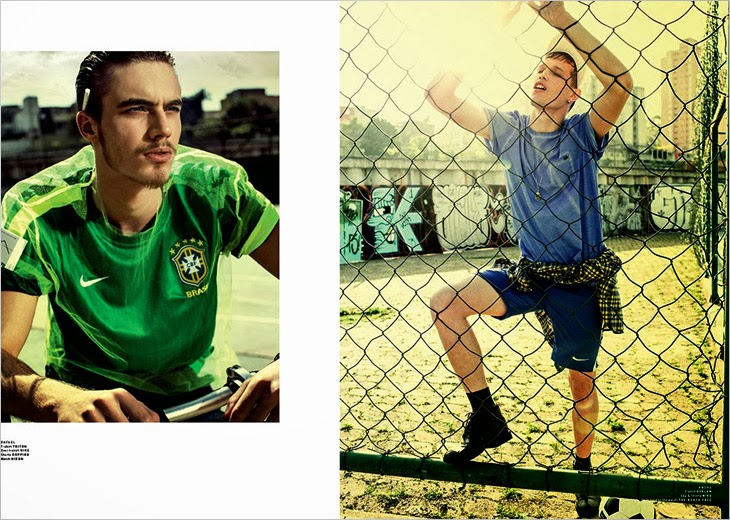 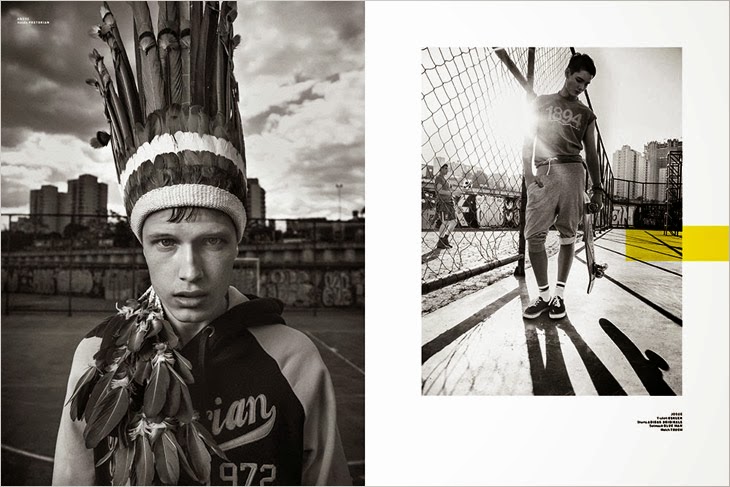 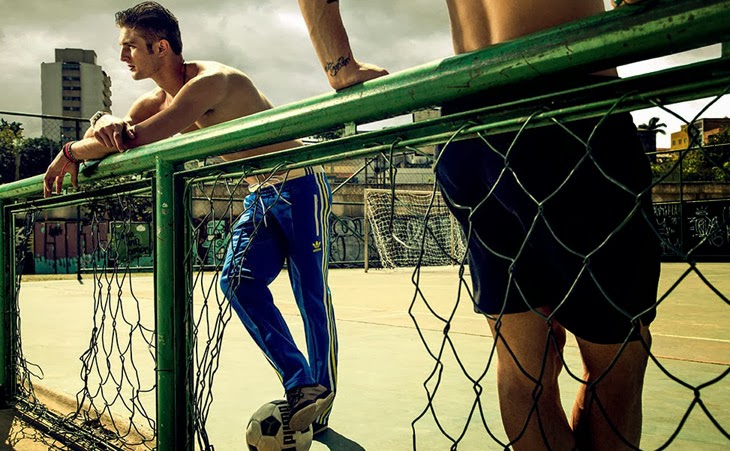 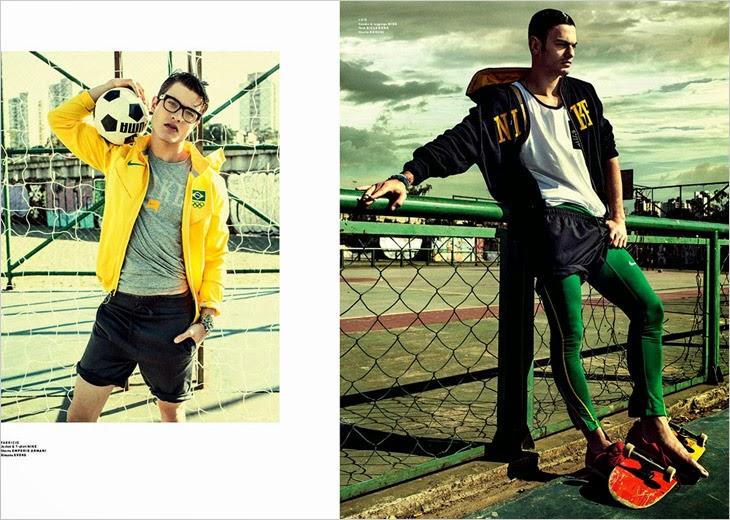 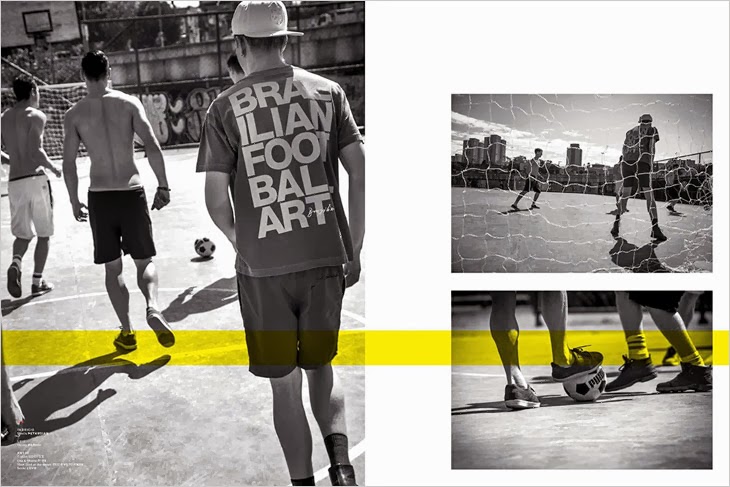 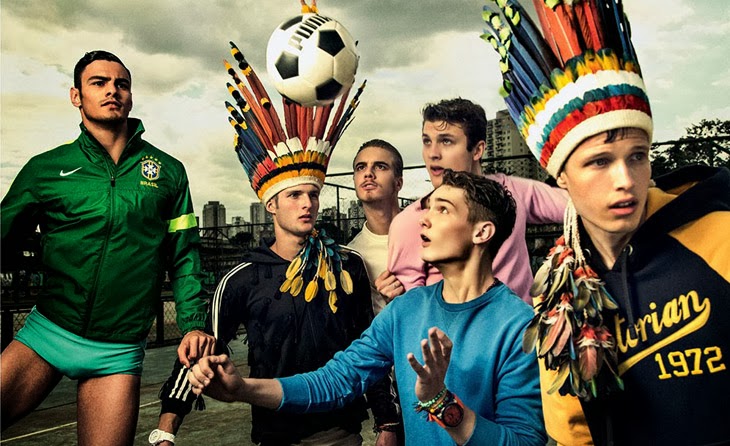 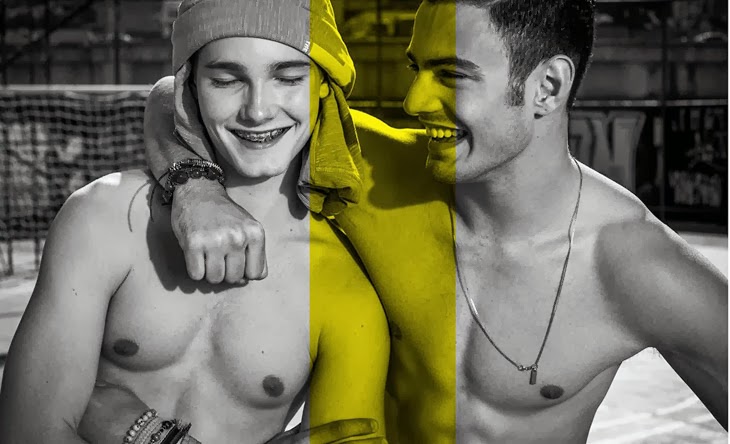 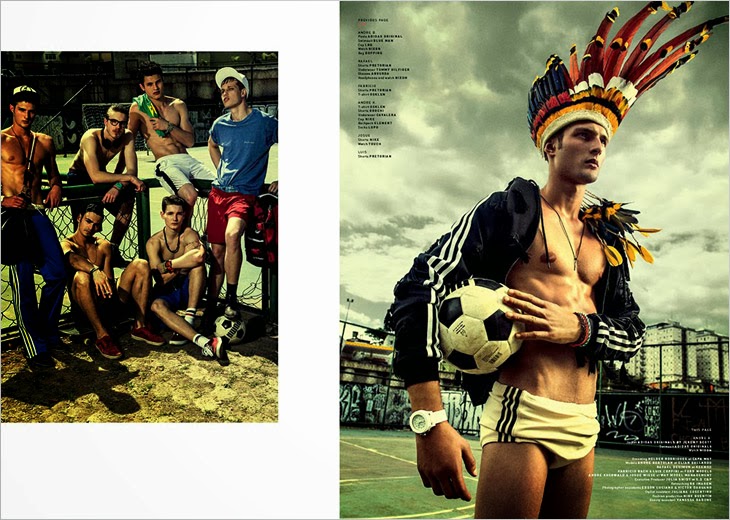 Email ThisBlogThis!Share to TwitterShare to FacebookShare to Pinterest
Labels: Editorial

Lexter Marcus T.
San Francisco, Ca, United States
What do I think of fashion? I don't! I don't think about fashion, I do it.

What is The Mission?

The Mission District, also commonly called "The Mission" is in San Francisco; named after the 6th California mission. It is the home of countless variety of trendy and "hole in the wall" restaurants, chic cafes, boutiques and second hand shops that cater to the college grads, artists, activists and other alterna-types that have historically been drawn to the District.

Visit SFFAMA: Fashion For The People